Dir: Paul Dowie
What happens when a person consciously decides he no longer wants to sleep!

Dir: Darren Maxwell
Mannix Foster is taking his new car for a drive but, the car suddenly stops running on a desolate country highway.

Dir: Owen Elliot
A film that prompts people to think about family violence and men’s responsibilities, and just as importantly, to talk about it.

Walter had an easy afternoon ahead, until … a council exterminator came knocking. 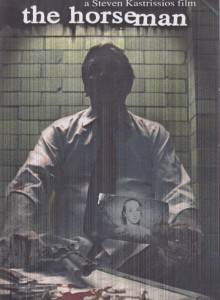 A hopeful short film that provides a social comment of peace and equality.

Our figural assembly of sensory stimuli is both a sinuous dance and a pathetic catch-up stumble.

A closeted career gal doesn’t think anyone will spot her amid the sequins and sweat of Mardi Gras. A story about letting your true colour s show.

Three characters submit to  the night.  A sneak preview of Mousoulis’ upcoming vampire feature A Nocturne.

A childless couple find an abandoned penguin in an alleyway and decide to adopt him. They are about to discover all is not as it seems.

An evening in the life of an ex-Idol on a downward spiral. 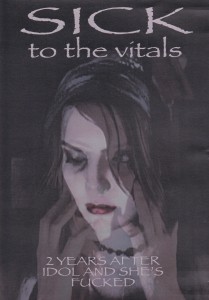